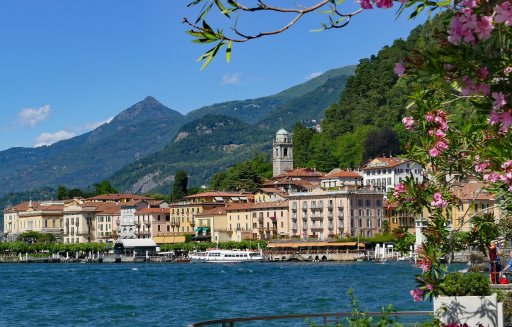 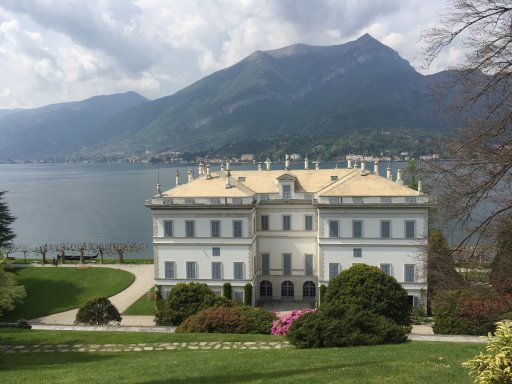 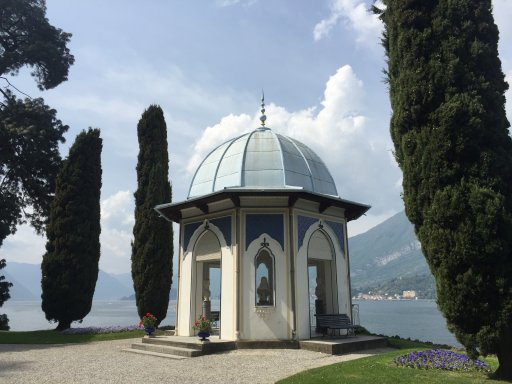 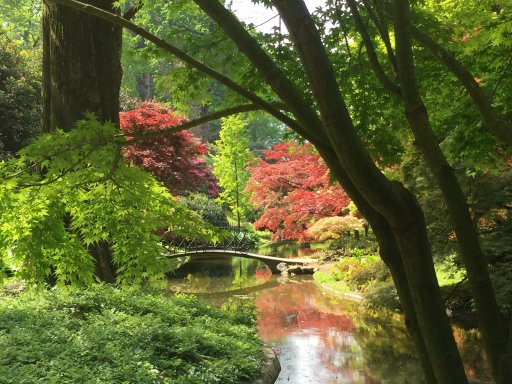 Called the “Pearl of the Lake”, Bellagio provides the perfect place to soak up the lake's famous panorama. The village is characterised by century-old buildings, stone lanes and picturesque cobbled stairways filled with shops showcasing the finest Italian wares.

The Gardens of Villa Melzi
The Gardens of Villa Melzi stretch out along the lake shore and are armoniously inserted into the hilly scenery of the Bellagio peninsula. Inland, the Villa, the Chapel and the orangery, today transformed into a historical museum, are splendid expression of neo-classical style, and as such stated national monument. This architectural complex was realized between 1808 and 1810 for Francesco Melzi d’Eril  (1753-1816), Duke of Lodi, Vice President of the Italian Republic under Napoleon and afterwards Gran Chancellor of the Napoleonic Reign of Italy. Francesco Melzi d’Eril relied upon the architect and decorator Giocondo Albertolli, an exponent of great importance in neo-classicism, asking for a villa looking sober and polished whose simples lines and volumes would emphasize the surrounding amazing countryside. The villa that became the Melzi’s residence at the end of his political career and afterwards his summer residence until his death was decorated and furnished by some of the most famous artists of the age. The English styled gardens, enriched with sculptures, were designed by the architect Luigi Canonica and by the botanist Luigi Villoresi, both responsible for the arrangement of Villa Reale park in Monza.