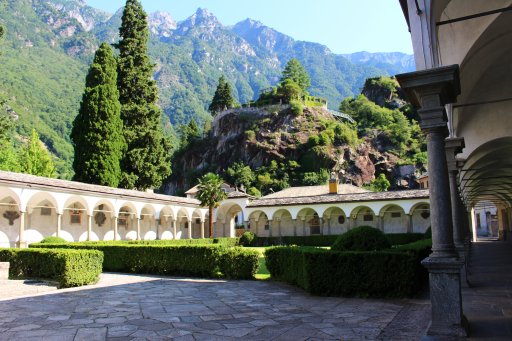 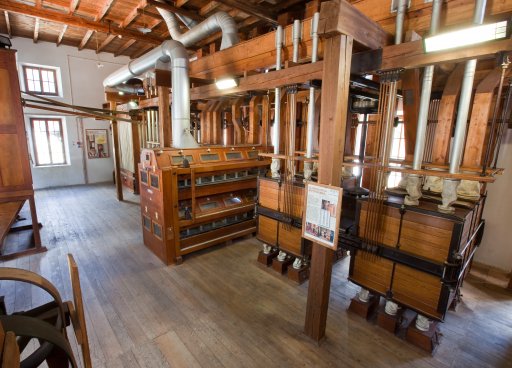 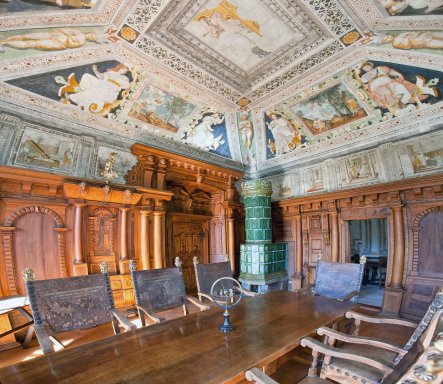 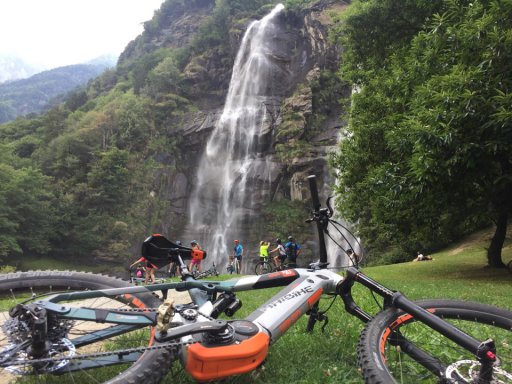 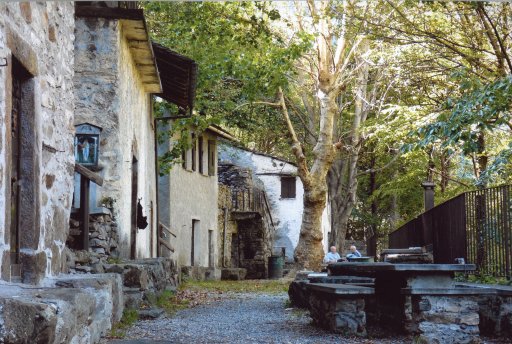 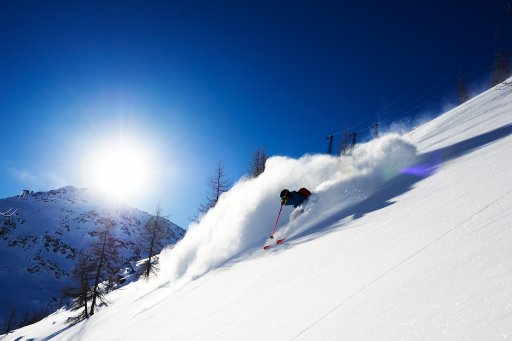 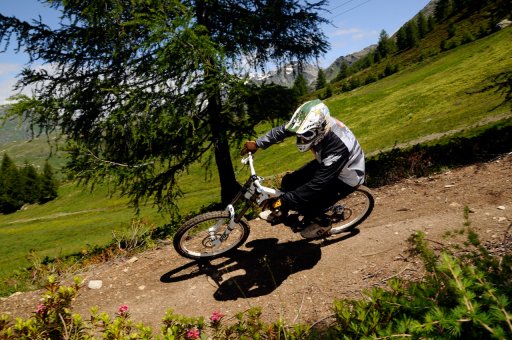 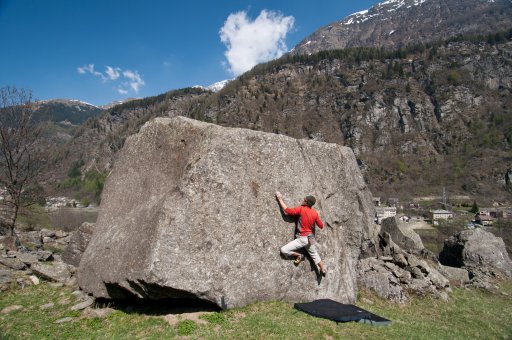 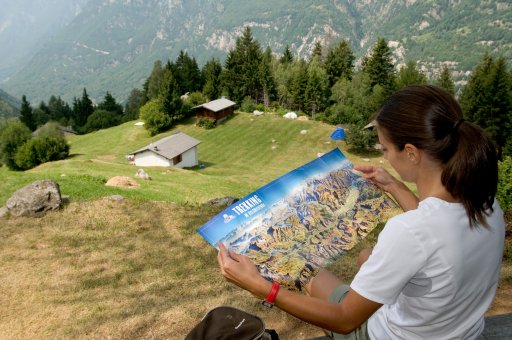 Chiavenna: natural beauties, artistic, gastronomic and handicraft wealth.
The Town of Chiavenna is located at the foot of Rhaetian Alps;there the Valley of Liro river (San Giacomo Valley or Spluga Valley) and that of Mera river (Bregaglia Valley) meet. It was exactly this strategical position to make the richness of the town from the antiquity . Placed there, just at the crossing of the roads for Milan and Como, to Maloja and Spluga passes, the small town of Chiavenna represents a noble landing where suggestive glimpses and ways rich in history intertwine.
Chiavenna is a Slow City and "Bandiera Arancione" for the Italian Touring Club.

Crotti
Crotti are natural cellars/caves formed beneath the mass of ancient rockfalls through which the “sorèl” blows – a current of fresh air at a constant temperature – ideal for wine-ageing and the maturation of cheeses and cured meats (such as the Brisaola and the Slow Food product "Violino"). Widespread throughout the valley, for centuries they have formed important local gathering places for socialising amongst family, friends and guests.

Treasure Museum
The Treasure Museum is located inside the picturesque collegiate church of San Lorenzo, a complex dating back to the 5th century. The arcade was made between the 17th and 18th century with the aim of delimiting the cemetery and for creating an area for processions. The sixteenth-century bell tower overlooks the collegiate; over the portal architrave there is the Chiavenna’s coat of arms. From the arcade we reach the Baptistery: the font, obtained from a sole block of pot-stone, dates back to 1156. The basin is decorated with a relief describing the Holy Saturday ceremony.
The museum conserves a wide stock of sacred paraments and furniture and a very rare musical code of the 11th century. The main piece: the “Peace of Chiavenna”, an eleventh-century evangeliary cover of embossed gold, gems and precious miniatures, a masterpiece of the medieval goldsmith’s art: 23 gold leaves mounted on a walnut table.

Mill of the former Moro Pasta Factory
The mill of the former Moro Pasta factory is located in Bottonera, the craftsmen´s area of Chiavenna, built in the 19th century in the north side of the town.
The mills, the paper mill, the power hammer, the two cotton wool factories, the breweries and the Pasta factory in this area, used Mera river waters, through a network of canals, to power their machineries.
Canals were important till the end of the forties when they were replaced by hydroelectric energy. Today, the Bottonera, even though modified, still preserves its main character.

Palazzo Vertemate Franchi
It is located in Prosto di Piuro but it belongs to the Comune di Chiavenna. It is one of the most interesting Renaissance villas of this region.
Superbly-frescoed rooms, vaults and magnificently carved and inlaid ceilings within the celebrated “stüe”, are the calling card of this splendid Renaissance mansion and gardens in the magical setting of Val Bregaglia.
Around the palace you can also admire the orchard, vineyard, vegetable garden, the Italian garden and the chestnut wood.

Trekking
Stepping back into history: fully 2000 years ago the Via Spluga was already the key route connecting Italy with central Europe. Travellers, merchandise and ideas/news all made their way along the 65 km track over the pass which links Chiavenna to Thusis. The Via Bregaglia is the route of choice for lovers of art and nature, representing a genuine historical/cultural trail linking Chiavenna to Maloja. The Via Sett completes the circuit by way of the Septimer pass. The routes are organised in stages and offer practical and informative support.

Bike
More than 50 km of trails lie at the disposal of biking enthusiasts. The key pedestrian/cycling route stretches all the way from Villa di Chiavenna – where it joins the swiss section – right down to Verceia and the Pian di Spagna from where both Valtellina and Lake Como beckon.

Ski Area
From late November through to springtime, fully five months to enjoy the thrills and spills along 60 km of slopes for alpine skiers, or appreciate the peace and tranquility of 20 km of
cross country trails. The extensive Madepark is purposebuilt for snowboarding and freestyling acrobatics!
Winter fun for all! Whether on skis, skins, snow racquets or challenges using ice-axe and crampon – Valchiavenna is a paradise for winter sports enthusiasts.
An outing in Valle Spluga provides every type of winter fun and sports.One name stands out above the rest: il Canalone.