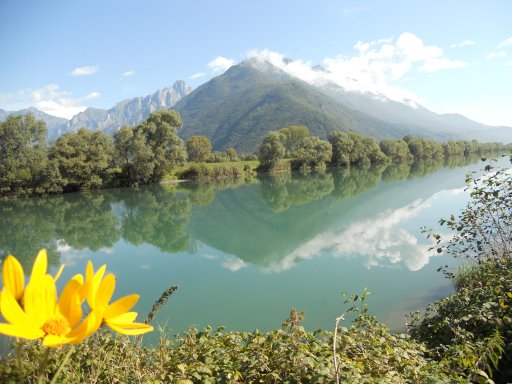 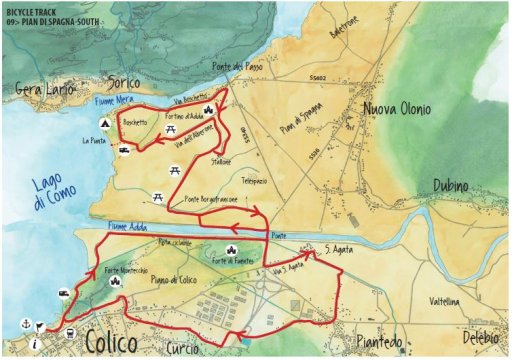 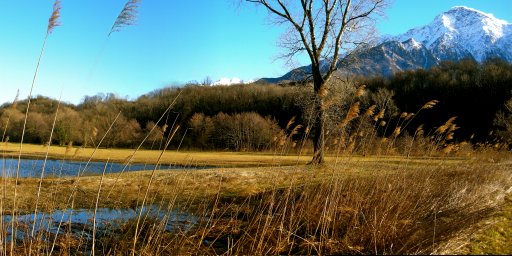 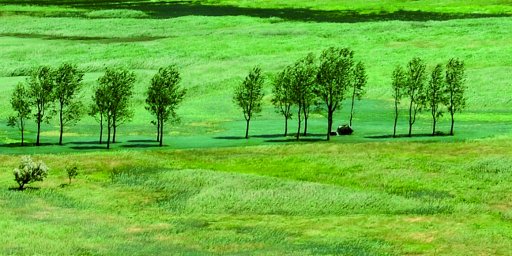 This path leads us to the discovery of the southern part of the Reserve of Pian di Spagna and winds between the rivers Adda and Mera. A wetland area, it is an important resting and breeding area for many species of birds that are live among the silent reeds as their natural habitat.

Begin from the Pier of Colico, in Piazza Garibaldi and proceed left along Via Montecchio Nord. Cross the bridge over the Inganna stream and after car park, turn left onto the bike path that runs along the River Adda. After about 3.5 km you reach a vehicle bridge: take the underpass and turn right up onto the ramp, until coming to the junction with the SS36. Pass the bridge on the sidewalk and then carefully cross the busy road, past the railway continue on the bike path that runs along the river. After passing the sand mill, the track becomes slightly bumpier: at the next junction turn right (signposted Ponte Borgofrancone), then to the left until you reach the bridge over the canal. Diverting now left along the long straight stretch until reaching a small fort called Fortino d’Adda, from here turn left towards the grove Boschetto (signposted) into Via dell’Alberone. After 1.4 km turn right into the Boschetto, at the next fork turn left following the sign Camper Service. Here a visit to the nearby beach of ‘La Punta’ is recommended. It’s the only beach on Lake Como with natural sand deposited by the nearby rivers Adda and Mera.
The dirt road ends at the entrance of the camper area: continue on the asphalt road of Via Boschetto, which runs parallel to the river until Mera Bridge Pass. Upon reaching the stop sign near the SS340 steer right into Via Fabbrichetta and proceed on the asphalted road Via Stallone Venini. Once arriving in Stallone, turn right onto the dirt road towards the South Nature trail (signposted Percorso Naturalistico Sud). This path leads to the left of returning once again along the straight stretch towards the bridge Ponte Borgofrancone; continue until the bridge passes over the canal and turn left. At the junction, about 500 meters ahead, go straight (direction Sentiero Valtellina) and follow the road up to the railway crossing and take a right on SS36, pass the bridge turning right towards Sant’Agata. Before the level crossing, turn left in Via S. Agata and cross the small village; once passing the houses, turn left onto the street that runs parallel to a ditch, go under the overpass of the new highway and at the junction in front of the soccer field, turn right towards Piantedo. An underpass on the left allows you to avoid having to cross the first roundabout, taking you to a second roundabout; turn left into Via Colico and at the junction continue straight on following the sign Superstrada Milano-Lecco. Once arriving in Colico, take the first left you come to after passing under an overpass (direction Frazione Curcio); at the next intersection, turn right into Via La Stradeta, then straight into Via alla Chiesa. At the intersection after about 500 meters continue straight ahead in Via Boscone. Once you’ve arrived in front of the cemetery, turn right downhill and take the second exit at the roundabout then left on the overpass that leads right into Via Forte Fuentes. At the roundabout in front of the library, follow right returning to the starting point in Piazza Garibaldi, Colico.