Cheese making is the most important and most common farming activity in the Como area, especially mountain areas. Both fresh and aged cheeses are made using cow’s milk, goat’s milk or a combination of both. The mountain pastures of the Lario area are distinguished by the great quality and variety of their composition of vegetation and flora, which has been selected over time by the mild and temperate climate, by sunny slopes that are never too cold, humid and fertile soils, and altitudes that are not too high. Over the centuries, these favourable conditions have allowed the practice of grazing to become increasingly popular among small local communities that, as a result, have selected autochthonous cow and goat breeds and dairy and cheese making techniques that are deeply rooted in the local food culture.
Semuda is a cheese made from raw skimmed cow’s milk, rennet and salt. The paste is characterised by uneven holes, a soft consistency and a colour that varies between pale yellow and light green. The product is aged in natural grottos or in cellars for one month to six months.
The d'Alpe Grasso cheese is a hard-cooked cheese made with the whole milk of cows that graze exclusively in the mountain pastures, so it is made only from June to September, although the cheese can be enjoyed all year round. It has a tasty flavour and the ageing process lasts more than 6 months. The d’Alpe Semigrasso cheese is instead a medium aged, semi-cooked hard cheese made with skimmed milk. Goats often share the grazing pastures with cows: this is where the mixed d’Alpe cheese comes from, a fatty cheese made with mixed whole and raw milk (80% cow’s milk – 20% goat’s milk), semi-cooked and hard, and aged between 30 and 90 days.
Caprino cheese with lactic coagulation is a very fresh product made with raw and whole goat’s milk. It is often flavoured with herbs, pepper, garlic or various spices. The texture of the paste is soft and creamy. It has a sweet and delicate taste and a white colour when fresh, while it has a more intense taste and an ivory colour when aged. Caprino cheese with rennet coagulation is made with whole goat’s milk, raw or pasteurised, with a short ageing period. When fresh, it has an acidic and slightly salty flavour; when aged, it is more compact and spicy.
Zincarlin cheese is made from ricotta (or "mascarpa" in the local dialect) flavoured with salt, pepper and finely chopped herbs. Depending on the ageing process, its colour can vary from white to yellow and the more time passes, the spicier it becomes. In ancient times it was prepared from Alpine ricotta during the summer season and during the winter was stored in special containers in chestnut wood called “marne” in the Como dialect. 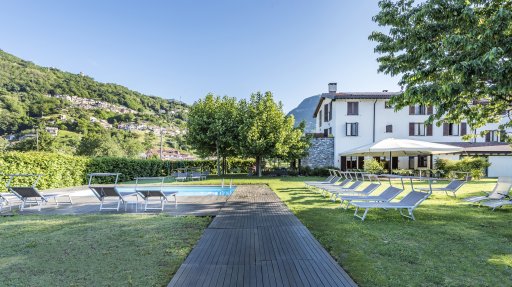 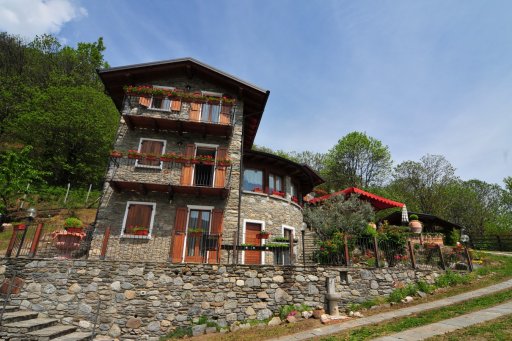 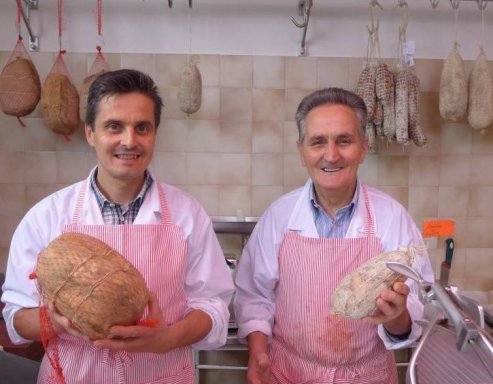 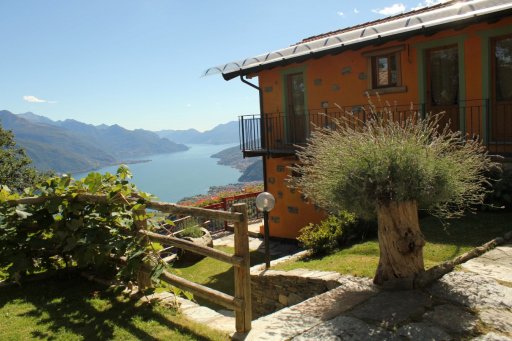 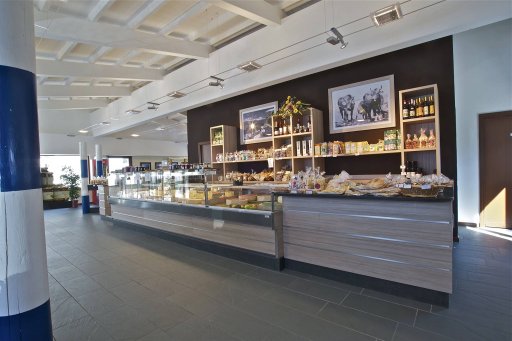